In the Uk there are a number of game species that can legally be shot in a specified season. Shooting these species outside of their season is illegal as the 'close' season allows for species to breed and allows their population to grow to a size which will not be negatively impacted during the shooting season.

Duck Species in the UK

Duck species that can be shot in England, Scotland, Wales and Northern Ireland include;

Geese Species in the UK

Geese species that can be shot in England, Scotland, Wales and Northern Ireland are;

Canada Goose, Greylag and Pink Footed Goose. In England and Wales only, White Fronted Geese can also be taken. 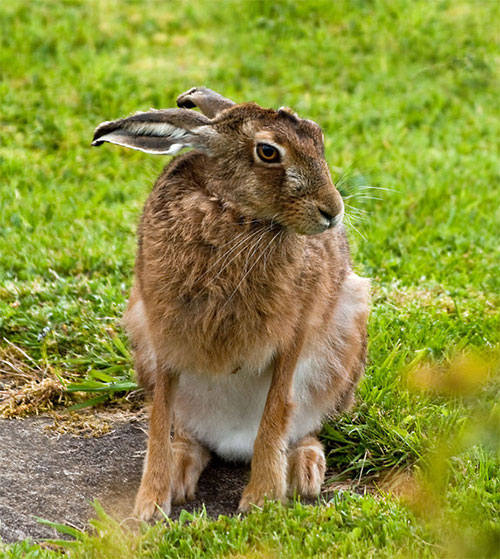 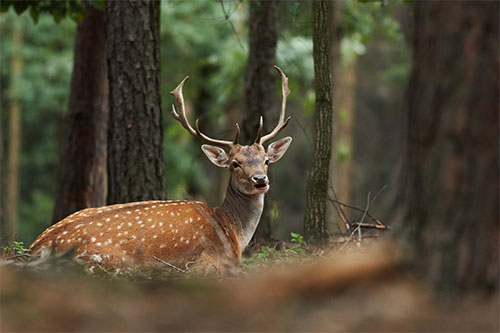