The Glorious 12th is an expression referring to the 12th August, the start of the shooting season, beginning with Red Grouse.  For some quarry, such as wood pigeon and rabbit,  there is no 'shooting season'; they can be shot legally throughout the year. But for some it's illegal to shoot them during the close season.  The close season is essential for game populations to flourish, as the close shooting season allows them to breed and move between breeding and wintering grounds.

On occassion, when The Glorious 12th lands on a Sunday, the date is brought back a day and the season will start on the 13th.

Plan your game bird season with our shooting season dates guide below; 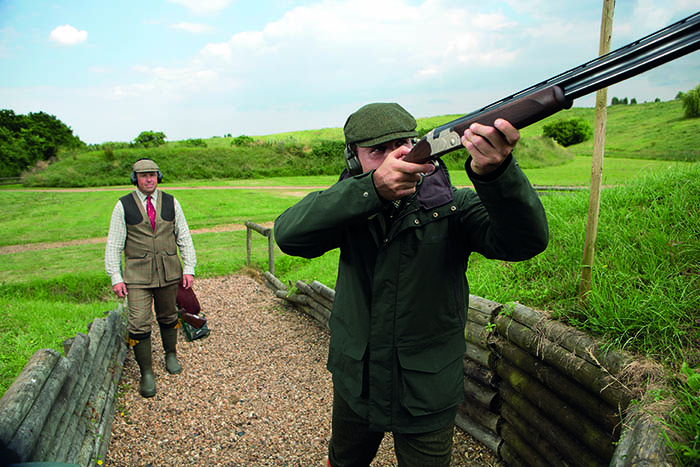